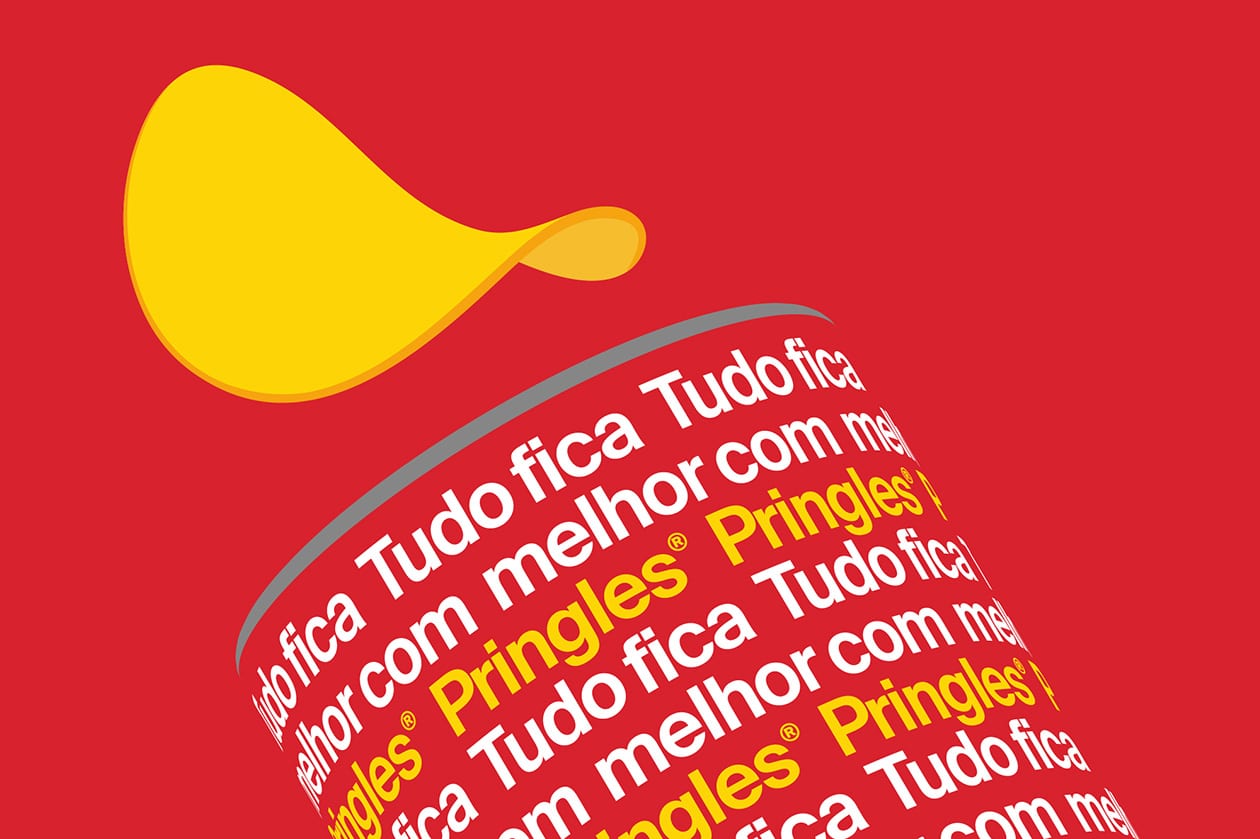 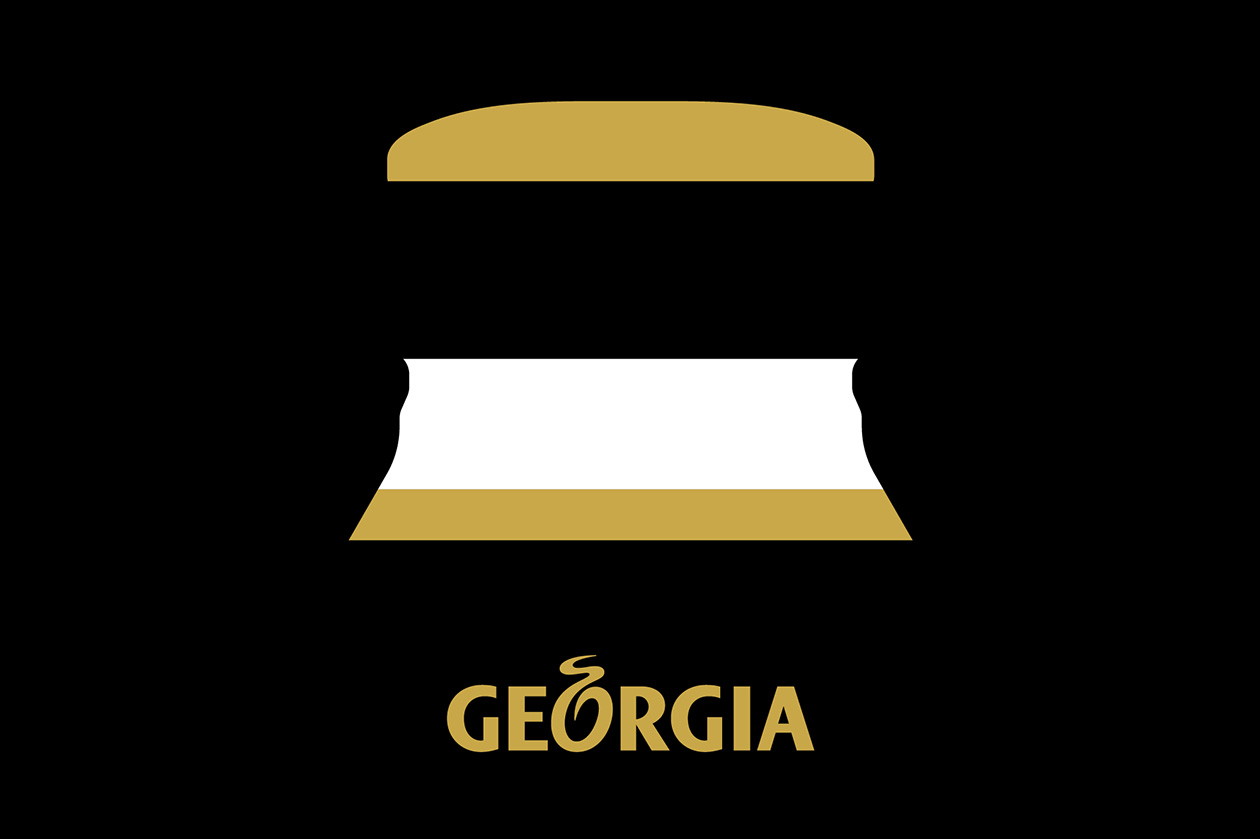 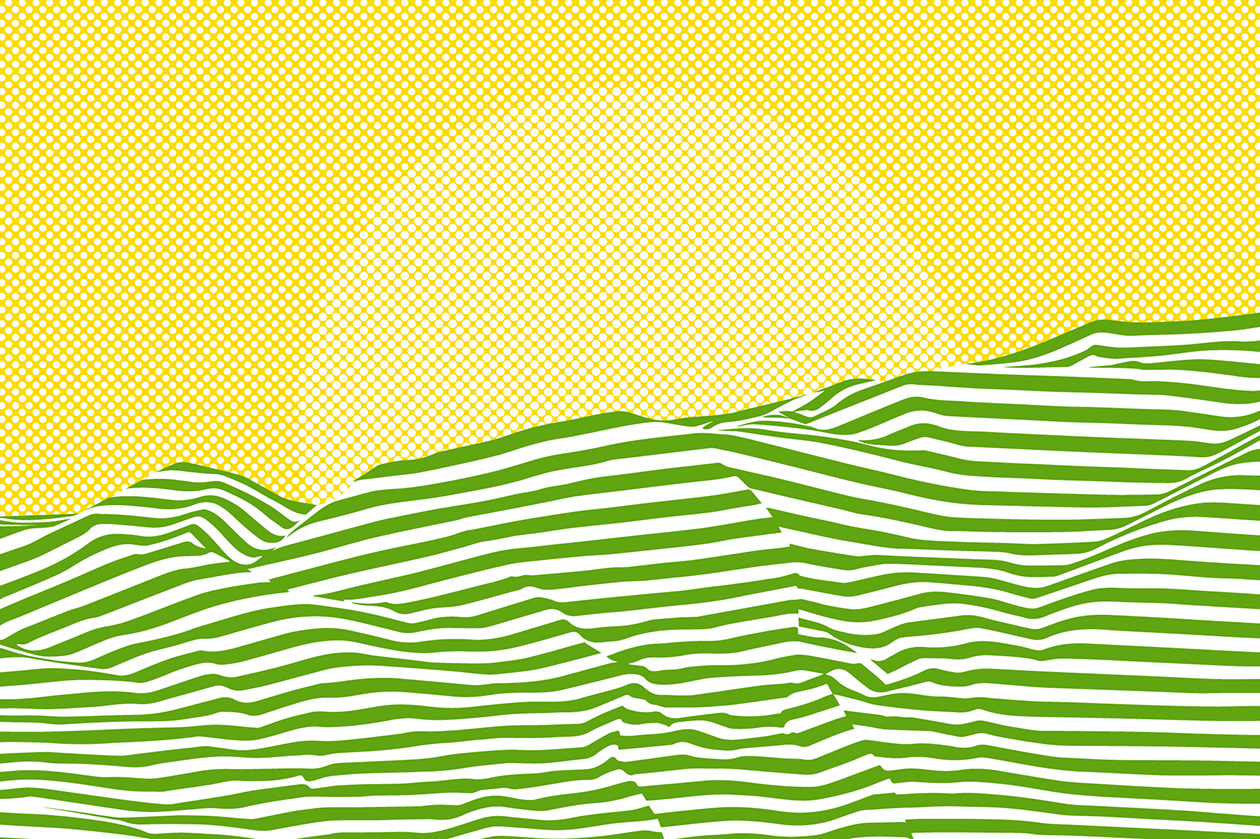 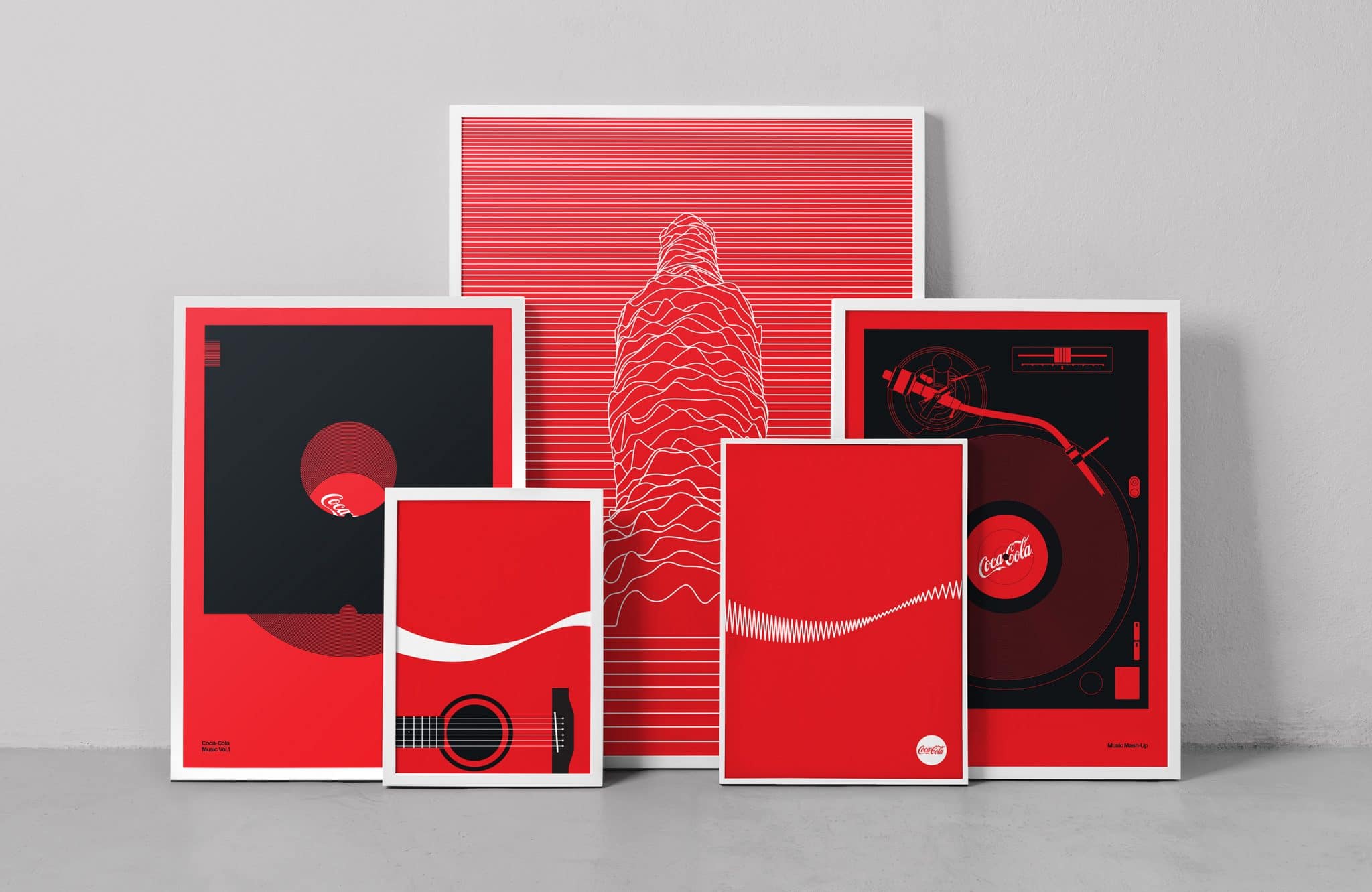 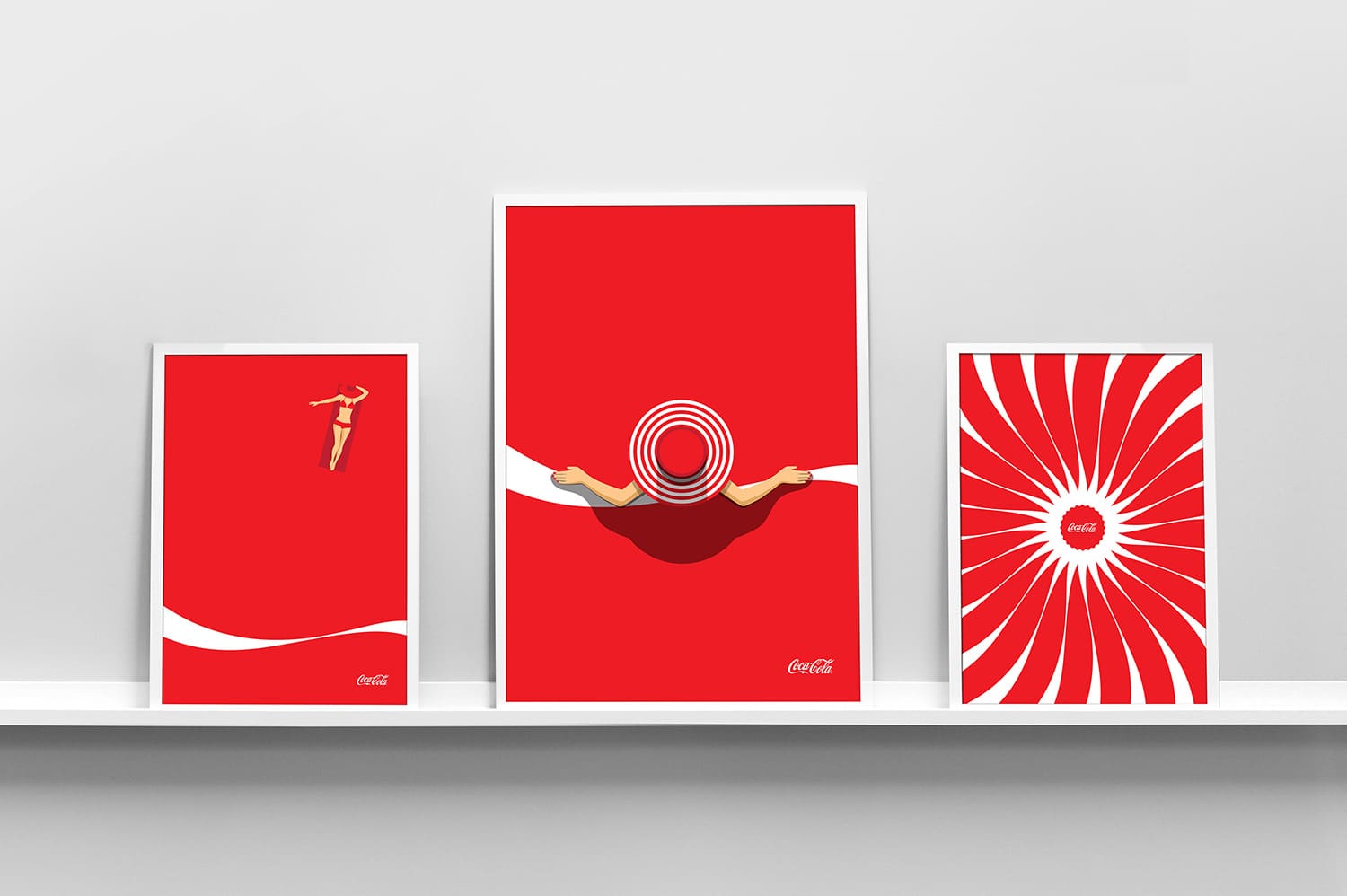 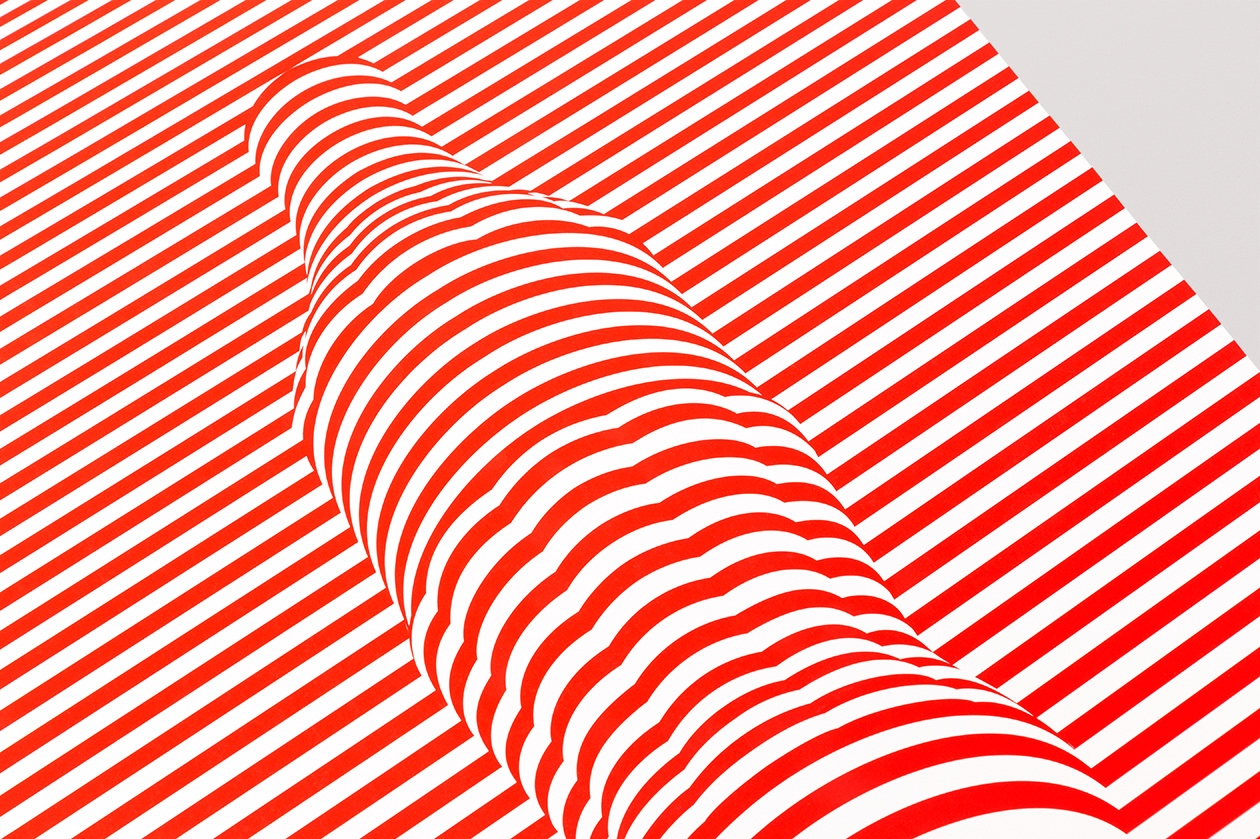 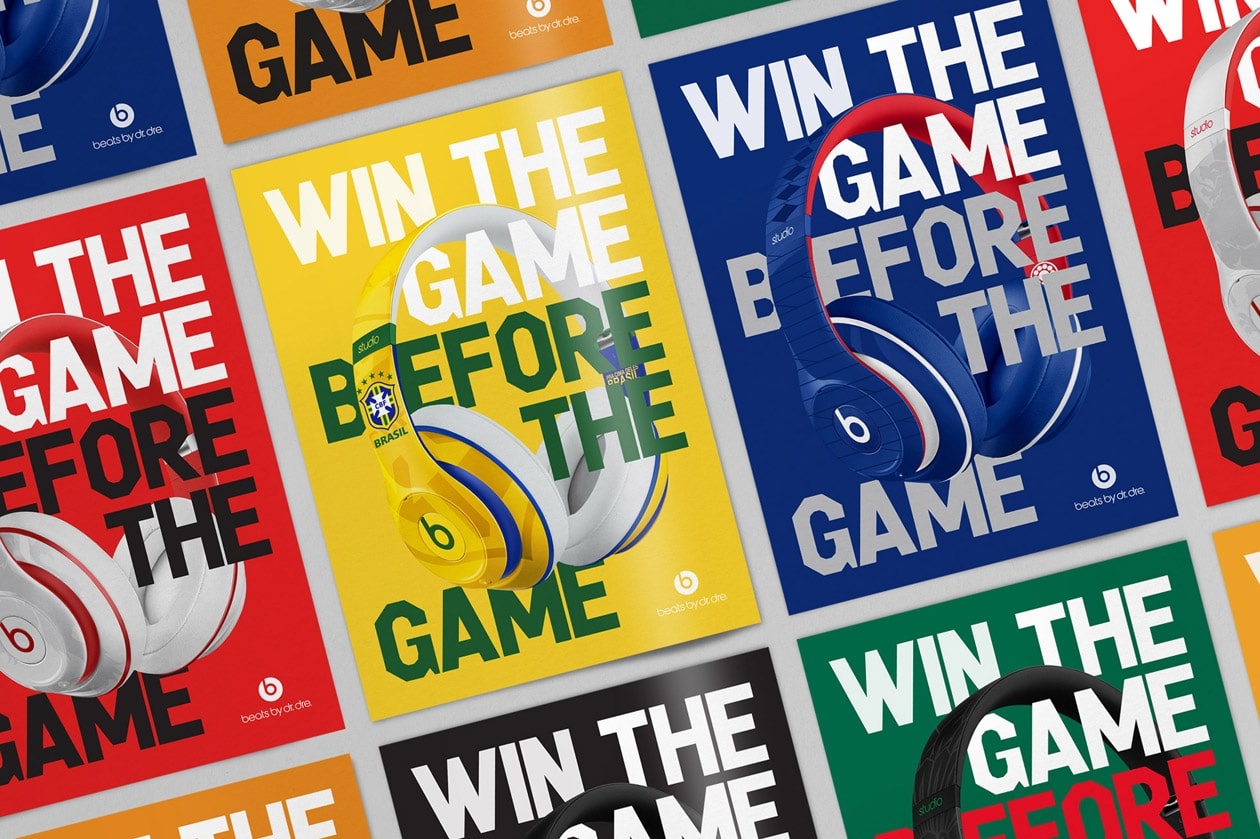 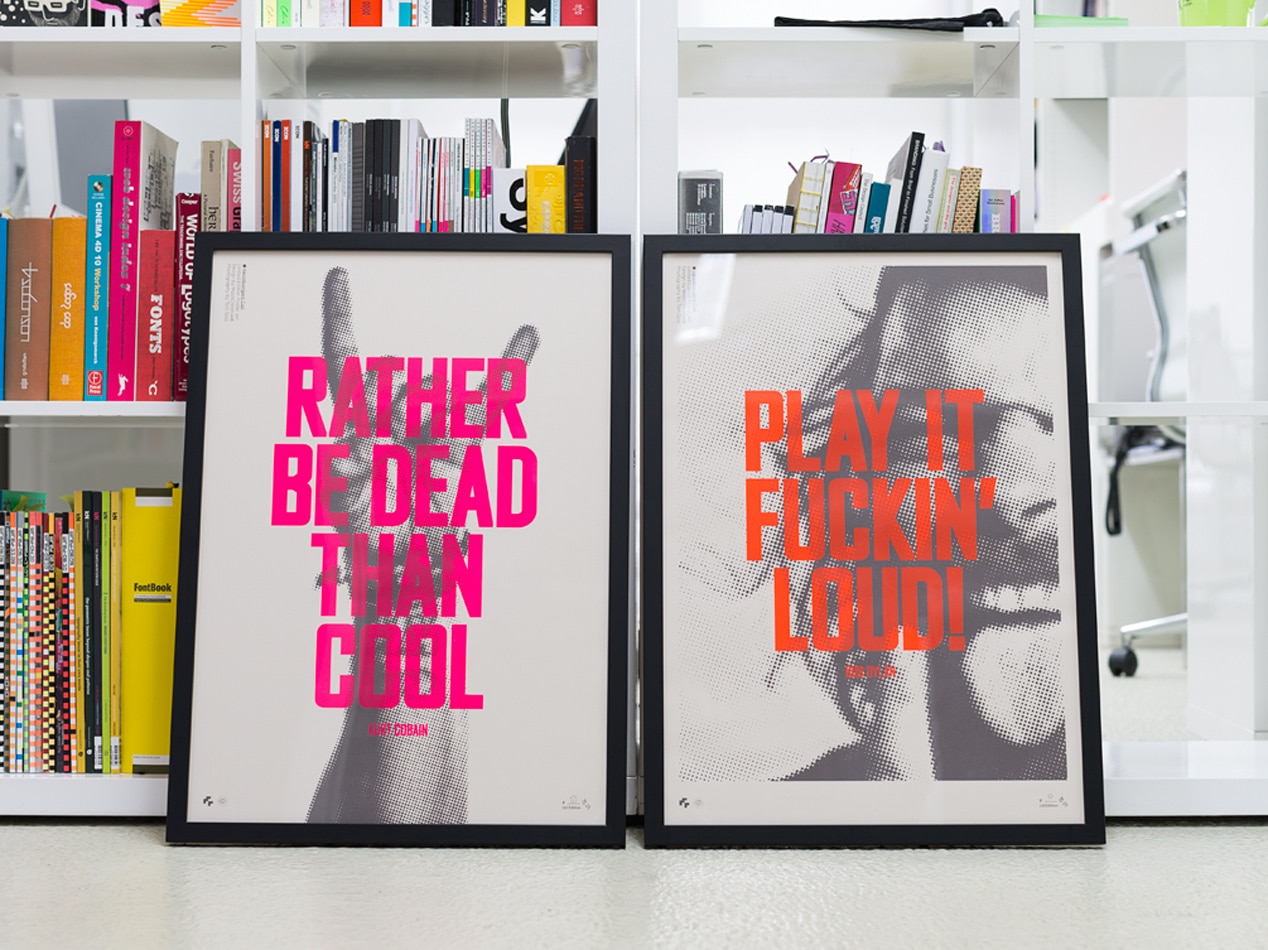 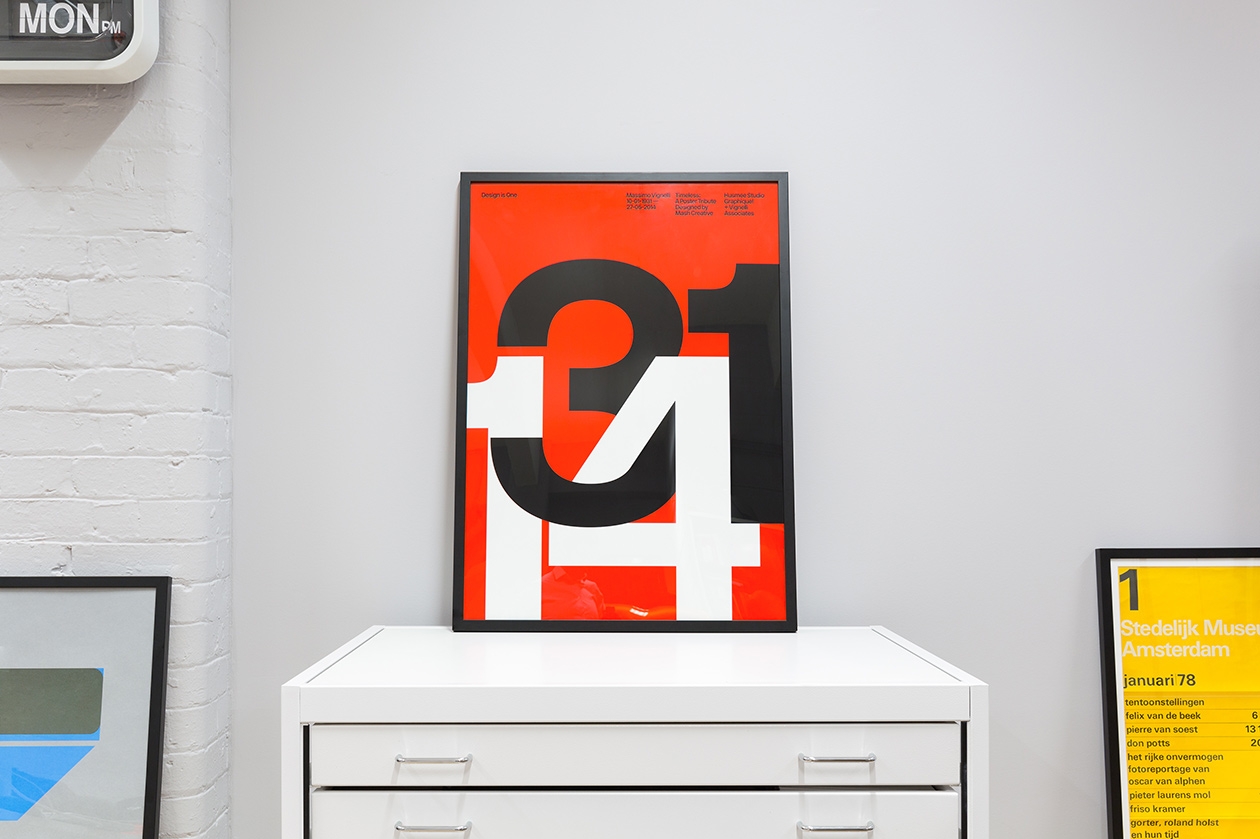 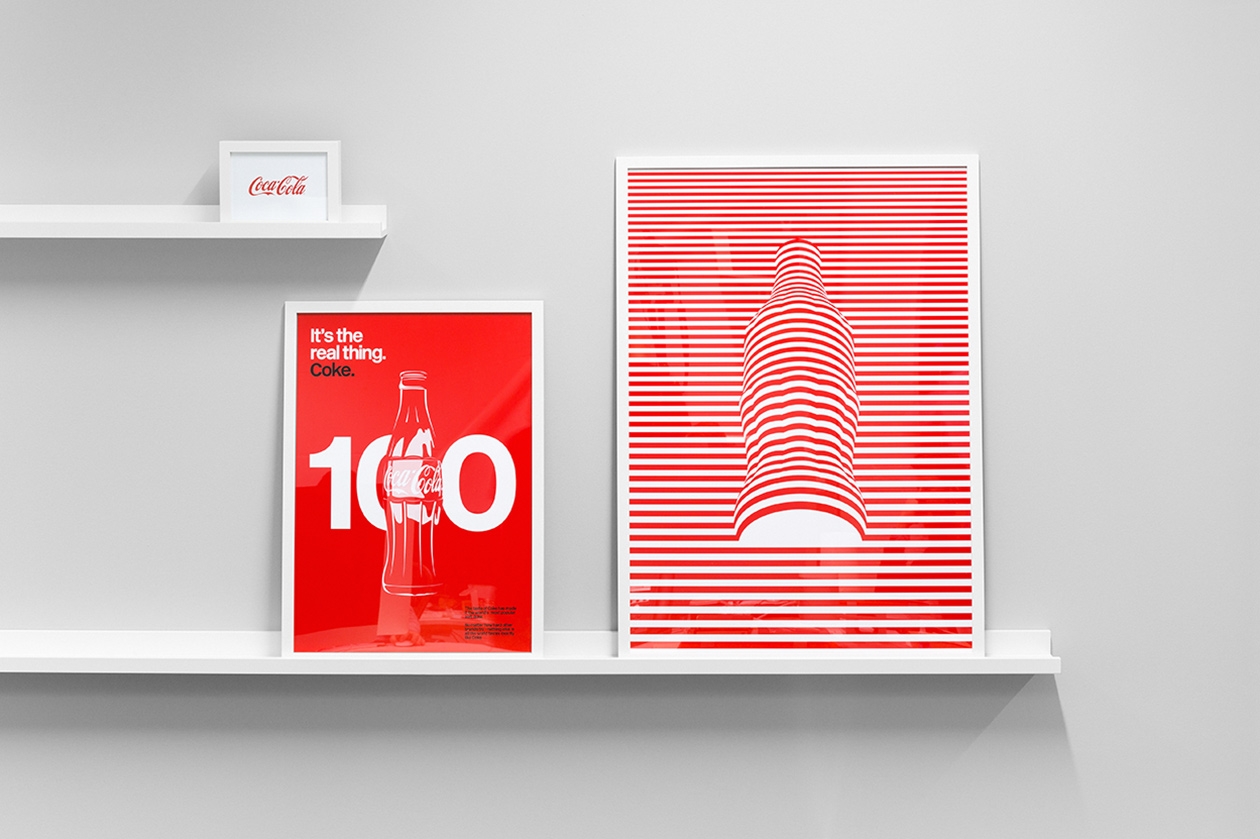 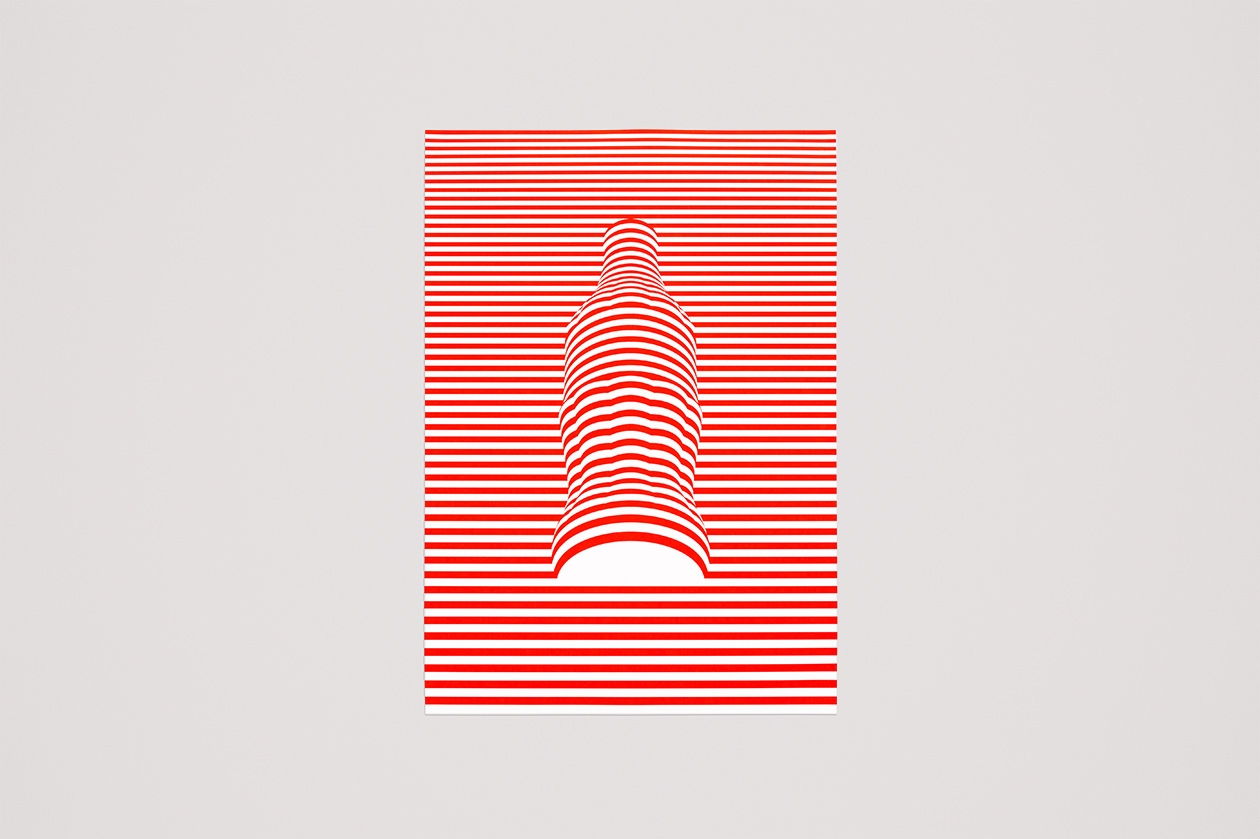 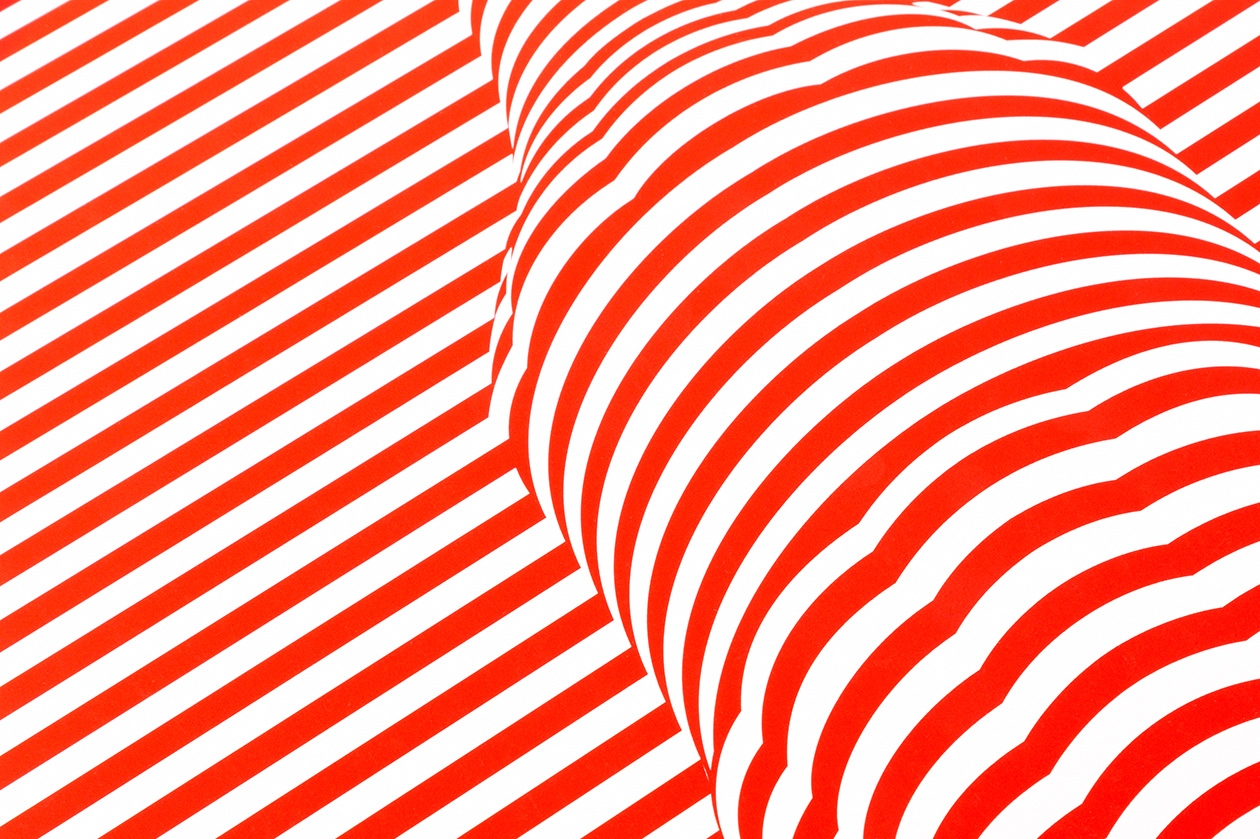 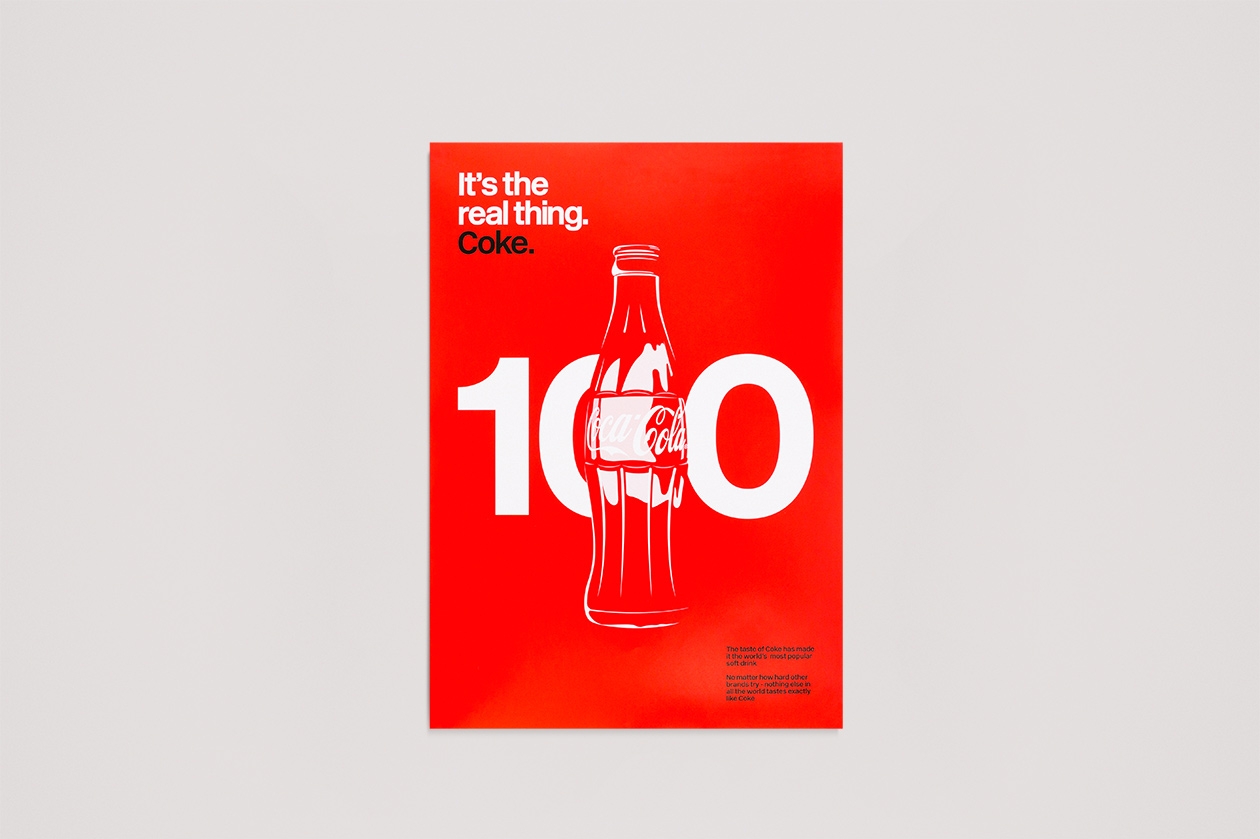 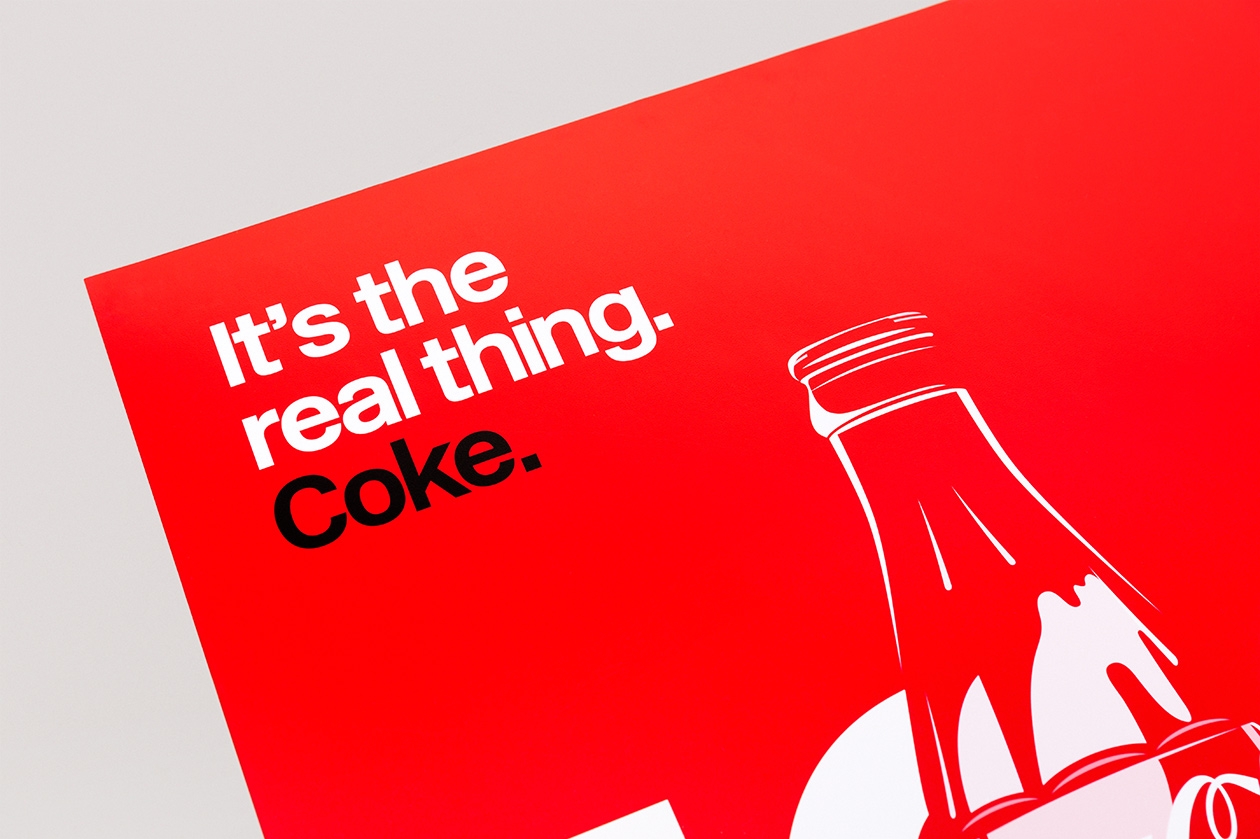 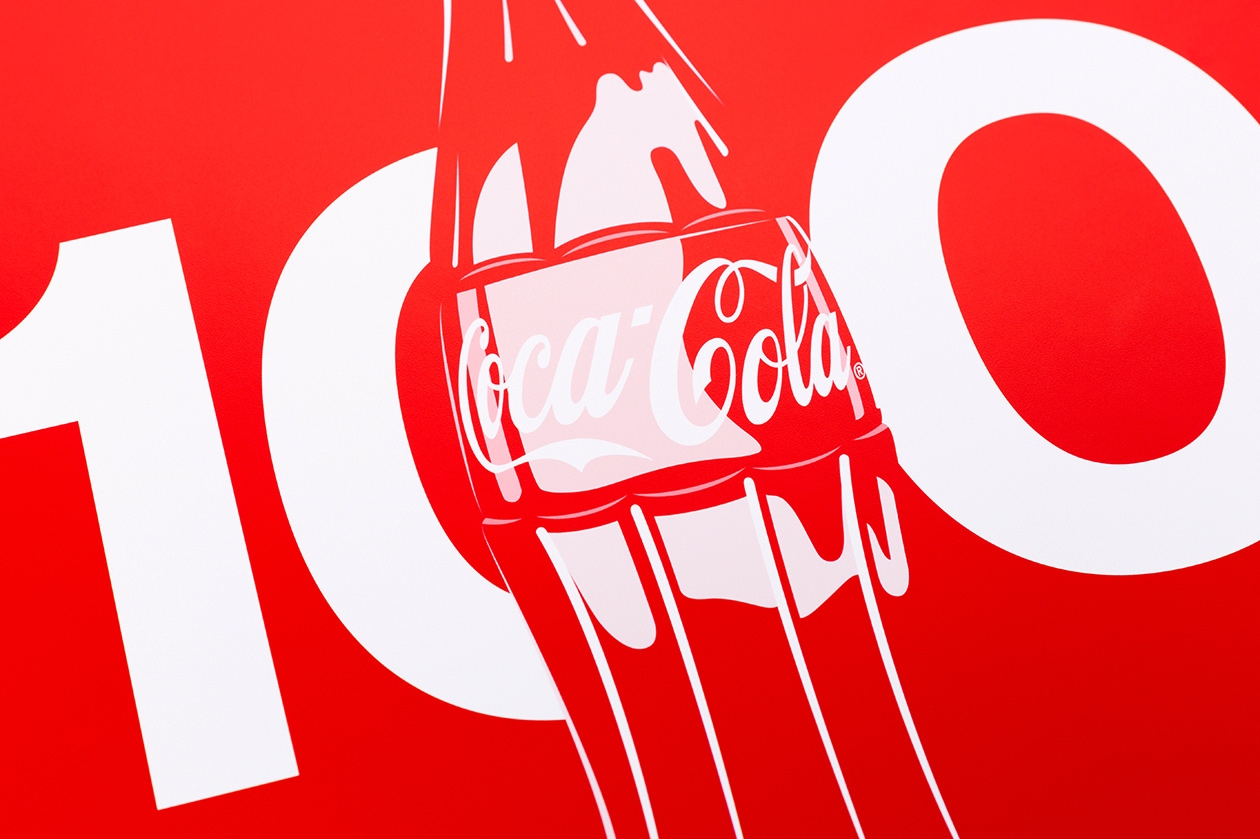 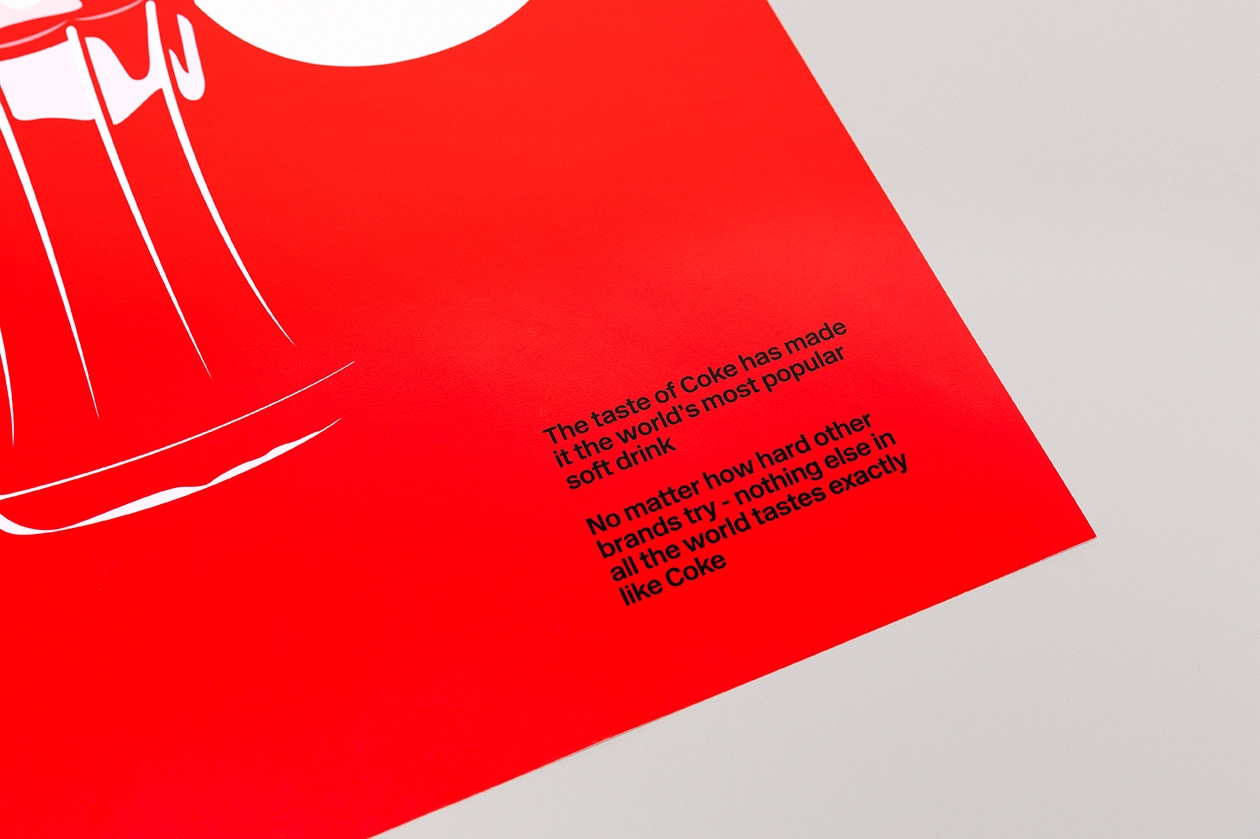 This year Coca-Cola celebrates 100 years of their iconic glass contour bottle. I was fortunate enough to be invited to contribute a design for their exhibition and up-coming publication.

The brief challenged artists, designers and illustrators around the world to recreate and reimagine vintage Coca-Cola bottle imagery and iconography using only three colours: Coke Red, black and white. More than 130 artists from 15 countries responded with 250-plus pieces for the #MashupCoke project.

The successful pieces will be featured in a global campaign commemorating the 100th anniversary of the Coke bottle. Select artwork will be included in The Coca-Cola Bottle: An American Icon at 100, an exhibit opening 28th February at the High Museum in Atlanta; the traveling art tour The Coca-Cola Bottle Art Tour: Inspiring Pop Culture for 100 Years; and in a limited-edition book produced by Assouline. Pieces will also be featured on Coca-Cola Design social channels, including Pinterest and Instagram.

My chosen design uses 100 lines (50 red and 50 white) to illustrate the famous contours of the Coca-Cola bottle.